Does the USS Arizona oil leak into the water?

Yes, as of this writing the USS Arizona oil leak continues to be seen in the water. The sunken USS Arizona is located below the Arizona Memorial. Even after more than 70 years, it has not stopped. 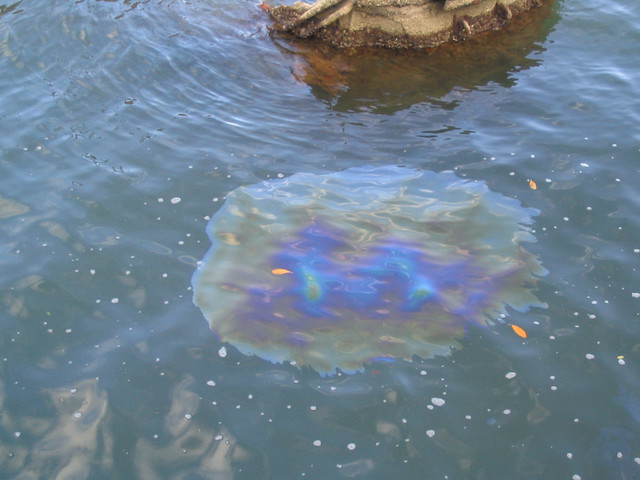 On Pearl Harbor tours, you will board the Arizona Memorial. When you look down at the battleship below the water, you will see the rainbow oil colors on the surface.

There have been studies done to determine whether the leaking oil is an environmental hazard. Based on the results of these studies, the Navy decided to continue to allow it to leak rather than attempt to stop it or remove the ship.

Microbiologist Ralph Mitchell had corroding metal put on ice and sent to his laboratory at Harvard. He was studying the bacteria that were feeding off of the USS Arizona’s oil leak. He determined that the bacteria were speeding the corrosion of the monument. Funding issues prevented more studies and any action being taken.

← Does the USS Arizona oil leak into the water?